Close your eyes and conjure up an image of Angela Davis. If you’re like me, that image most likely includes a powerful woman with a fist raised and a beautiful fro. I knew her image and name long before I knew anything about her but once I learned, I was proud to call her an elder. Here are 7 must-know facts about living legend and pioneer, Angela Davis. 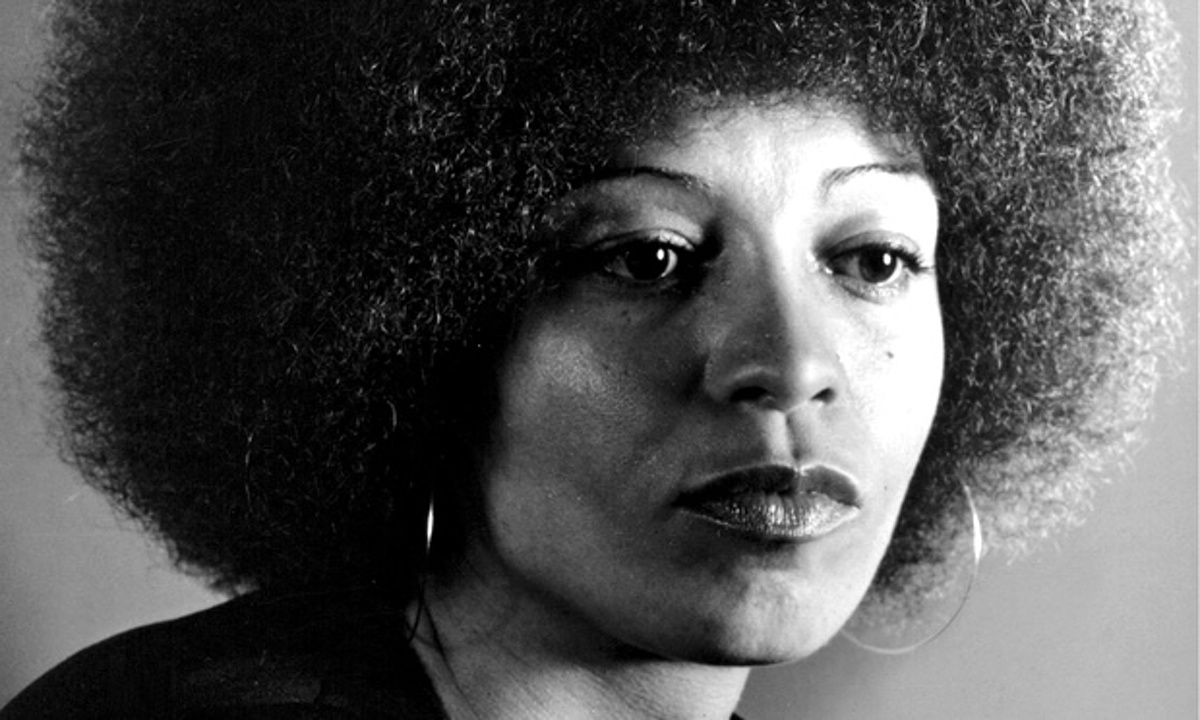 Close your eyes and conjure up an image of Angela Davis. If you’re like me, that image most likely includes a powerful woman with a fist raised and a beautiful fro.  I knew her image and name long before I knew anything about her but once I learned, I was proud to call her an elder.  Here are 7 must-know facts about living legend and pioneer, Angela Davis.

1. Angela Davis was born and raised in “Dynamite Hill.”

Angela Yvonne Davis was born in Birmingham, Alabama in 1944 in an area nicknamed “Dynamite Hill.” The area gained it’s nickname because the Ku Klux Klan would regularly bomb and set fire to homes and businesses inhabited by African Americans to deter integration.  Notably, Condoleezza Rice and Alma Johnson, wife of Colin Powell, were from the same community.

2. Davis knew two of the girls killed in the 16th Street Church Bombing.

Davis grew up two houses down from Cynthia Wesley and Carole Robertson, two of the little girls murdered in the 16th Street Church Bombing in 1963. The day of the bombing Davis’s mother drove Carole Robertson’s mother to the church to pick up her daughter not knowing she had been murdered. Davis was in college at the time.

Watch Davis talk about growing up in Birmingham and the 16th Street Church Bombing below:

3. She was only one of three black students when she enrolled at Brandeis University.

4. She was a member of the Communist Party.

In January 1970, three African American prison inmates of Soledad Prison, John Wesley Cluchette, Fleeta Drumgo, and George Lester Jackson, were accused of killing a prison guard following the murder of several African American inmates by another guard. Davis organized protests, raised funds for the inmates’ defense, and publicly called for their release. Davis received death threats for supporting the inmates and reportedly purchased guns for her protection. During Jackson’s trial in August 1970, his younger brother attempted to free him by holding the courtroom at gun point and taking the judge, a district attorney and jurors hostage.  The judge, Harold Haley, was killed during the escape attempt.   The guns used by Jackson’s brother were registered to Davis.  Davis was brought up on several charges, including murder.  After spending roughly 18 months in jail, Davis was acquitted in June 1972. During her time in jail, many celebrities and members of the community came to her defense dubbing her a political prisoner. 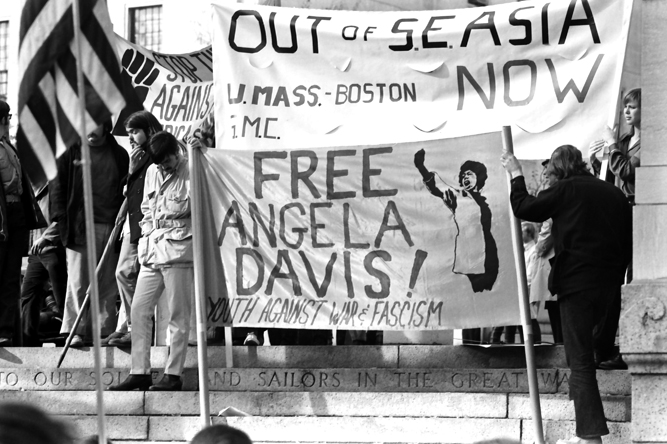 6. Davis now works as a professor and lecturer.

During the last twenty-five years, Professor Davis has lectured nationally and internationally.  She is the author of nine books, including Angela Davis: An Autobiography; Women, Race, and Class; Blues Legacies and Black Feminism: Gertrude “Ma” Rainey, Bessie Smith, and Billie Holiday; The Angela Y. Davis Reader; Are Prisons Obsolete?; a new edition of Narrative of the Life of Frederick Douglass; and The Meaning of Freedom.

On October 1, 2016, at the “Many Rivers to Cross Festival” in Atlanta, Georgia, Davis stated that although she is not enthusiastic about Democratic presidential nominee Hillary Clinton, she will vote for Clinton to prevent Donald Trump from winning the presidential election. 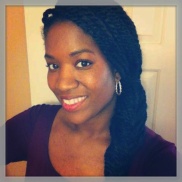