For many of us, learning about our history has been a personal endeavor. Generally, American education is largely Eurocentric and the history of people of color in this country centers around slavery and the Civil Rights Movement. As we grow older, however, we realize there is so much more. Here are 10 must-have books and documentaries to kick-off this Black History Month. Use them to teach your children exciting facts about our rich and inspiring history.

For many of us, learning about our history has been a personal endeavor. Generally, American education is largely Eurocentric and the history of people of color in this country centers around slavery and the Civil Rights Movement. As we grow older, however, we realize there is so much more.  Here are 10 must-have books and documentaries to kick-off this Black History Month. Use them to teach your children exciting facts about our rich and inspiring history.

1. African Americans: Many Rivers To Cross 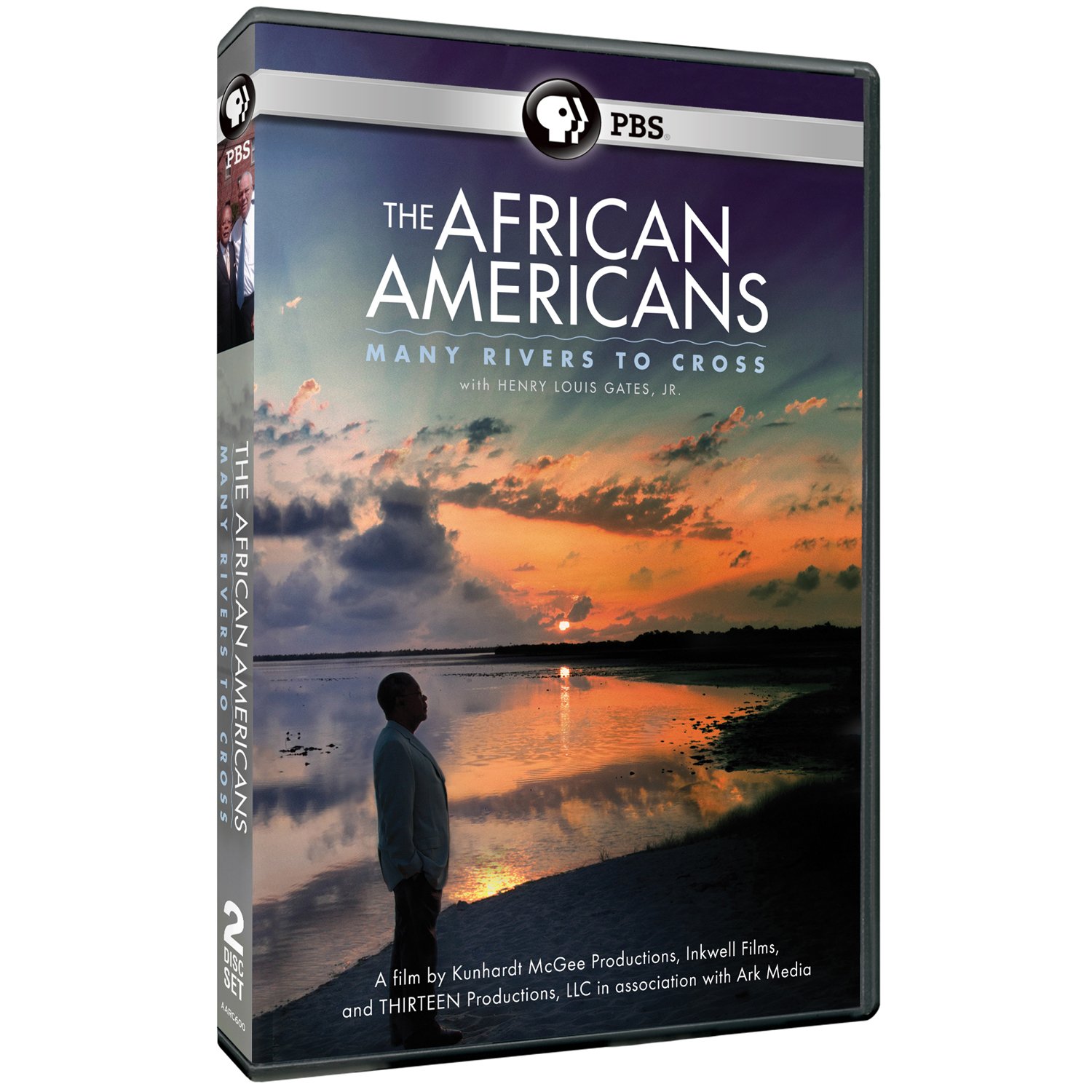 Explore with Professor Henry Louis Gates, Jr., the evolution of the African-American people, as well as the multiplicity of cultural institutions, political strategies, and religious and social perspectives they developed forging their own history, culture and society against unimaginable odds. (Amazon Product Review)

2. Black Titan: A.G. Gaston and the Making of a Black Millionaire by Carol Jenkins

The grandson of slaves, born into poverty in 1892 in the Deep South, A. G. Gaston died more than a century later with a fortune worth well over $130 million and a business empire spanning communications, real estate, and insurance. Gaston was, by any measure, a heroic figure whose wealth and influence bore comparison to J. P. Morgan and Andrew Carnegie. Here, for the first time, is the story of the life of this extraordinary pioneer, told by his niece and grandniece, the award-winning television journalist Carol Jenkins and her daughter Elizabeth Gardner Hines. (Amazon Product Review)

3. The Mis-Education of the Negro by Carter Godwin Wilson

The thesis of Dr. Woodson’s book is that African-Americans of his day were being culturally indoctrinated, rather than taught, in American schools. This conditioning, he claims, causes African-Americans to become dependent and to seek out inferior places in the greater society of which they are a part. He challenges his readers to become autodidacts and to “do for themselves”, regardless of what they were taught:

History shows that it does not matter who is in power… those who have not learned to do for themselves and have to depend solely on others never obtain any more rights or privileges in the end than they did in the beginning (From Amazon).

Vintage Black Glamour is a unique, sumptuous and revealing celebration of the lives and indomitable spirit of Black women of a previous era. With its stunning photographs and insightful biographies, this book is a hugely important addition to Black history archives. (Amazon Product Review)

5. When Black Men Ruled The World (Full Video on YouTube)

Hosted by Legrand H. Clegg II, “When Black Men Ruled The World” is a classic documentary of little known facts about the Black people of ancient history. The documentary discusses the migration, origin, and accomplishments of ancient Black people and their obvious impact on the modern world (From Atlantic Black Star).

Chris Rock visits beauty salons and hairstyling battles, scientific laboratories and Indian temples to explore the way hairstyles impact the activities, pocketbooks, sexual relationships, and self-esteem of the black community in this expos of comic proportions that only he could pull off. A raucous adventure prompted by Rock’s daughter approaching him and asking, “Daddy, how come I don’t have good hair?, GOOD HAIR shows Chris Rock engaging in frank, funny conversations with hair-care professionals, beauty shop and barbershop patrons, and celebrities including Ice-T, Nia Long, Paul Mooney, Raven Symon, Dr. Maya Angelou, Salt-N-Pepa, Eve and Reverend Al Sharpton all while he struggles with the task of figuring out how to respond to his daughter’s question. (Studio)

7. The Black Panthers: Vanguard of the Revolution 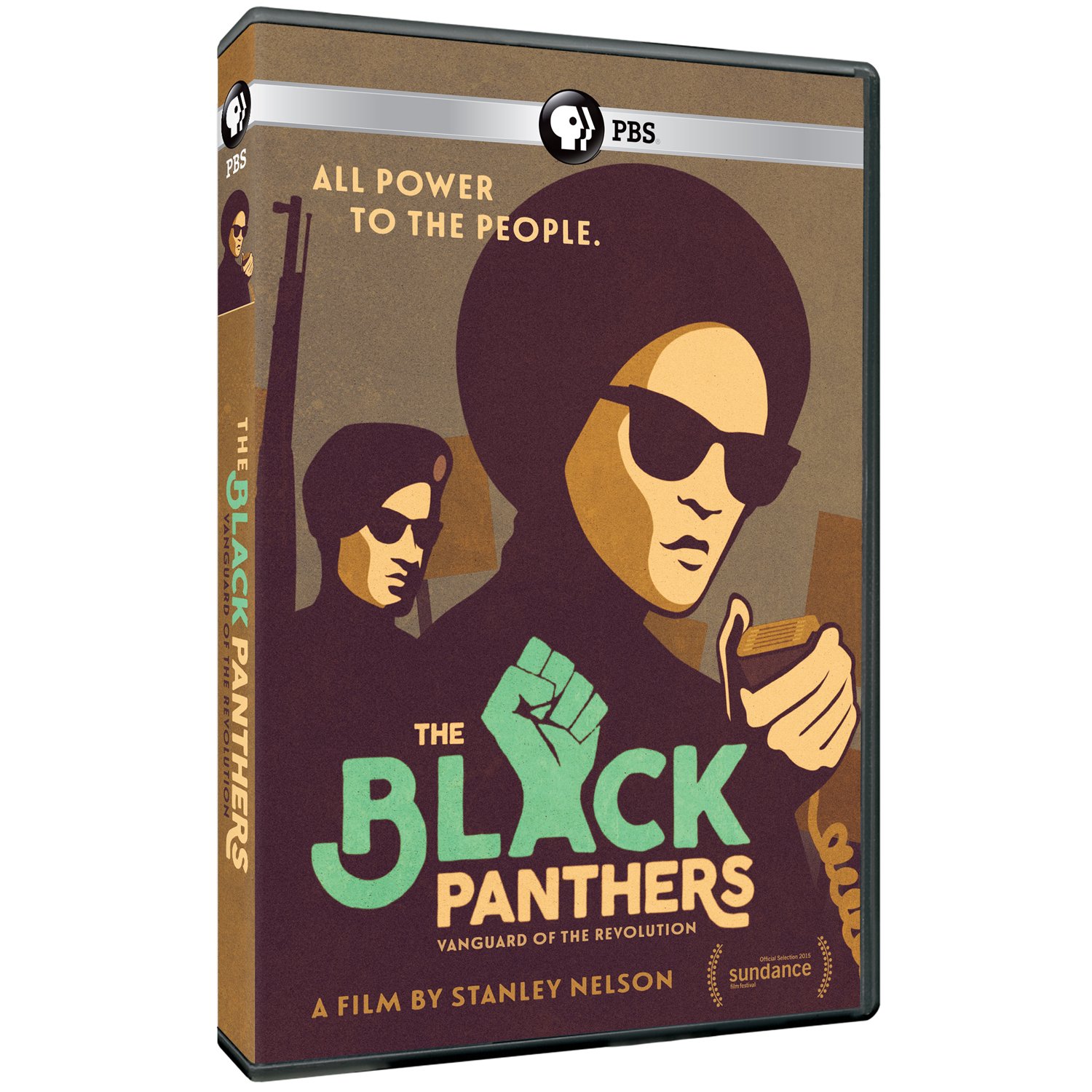 More than 40 years after the Black Panther Party was founded the group and its leadership remain powerful and enduring images in our popular imagination. This will weave together the voices of those who lived this story — police informants journalists white supporters and detractors those who remained loyal to the party and those who left it. (Amazon Product Review)

8. The Autobiography of Malcolm X as told by Alex Haley

With its first great victory in the landmark Supreme Court decision Brown v. Board of Education in 1954, the civil rights movement gained the powerful momentum it needed to sweep forward into its crucial decade, the 1960s. As voices of protest and change rose above the din of history and false promises, one voice sounded more urgently, more passionately, than the rest. Malcolm X—once called the most dangerous man in America—challenged the world to listen and learn the truth as he experienced it. And his enduring message is as relevant today as when he first delivered it. (From Amazon)

9. The Warmth of Other Suns by Isabel Wilkerson

In this epic, beautifully written masterwork, Pulitzer Prize–winning author Isabel Wilkerson chronicles one of the great untold stories of American history: the decades-long migration of black citizens who fled the South for northern and western cities, in search of a better life.  (Amazon Product Review)

This unforgettable memoir was the basis for the Academy Award-winning film 12 Years a Slave. This is the true story of Solomon Northup, who was born and raised as a freeman in New York. He lived the American dream, with a house and a loving family – a wife and two kids. Then one day he was drugged, kidnapped, and sold into slavery in the deep south. These are the true accounts of his twelve hard years as a slave – many believe this memoir is even more graphic and disturbing than the film. His extraordinary journey proves the resiliency of hope and the human spirit despite the most grueling and formidable of circumstances. (Amazon Product Review)